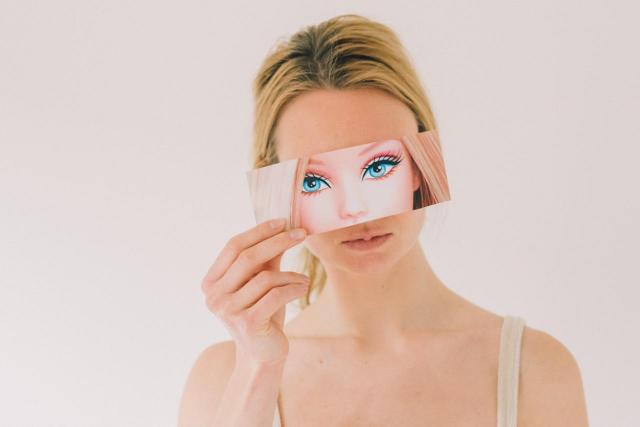 Margot Robbie has risen to fame in the past decade with a wide array of movies and is currently working on one of her most anticipated roles in the new live-action ‘Barbie’ movie. Margot Robbie’s role-playing Barbie has also given her the status of the highest-paid actress. 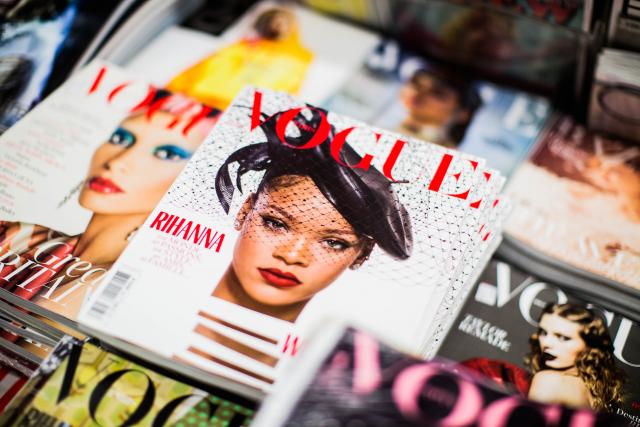 NFL to Launch NFL+, A New Streaming Service For Fans 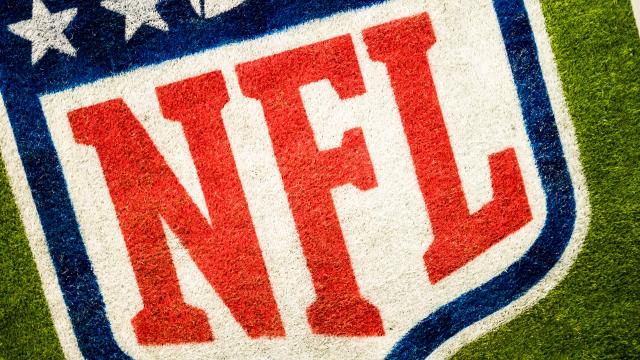 A new streaming service NFL+ has launched. Fans of football can pay $4.99 every month for exclusive content and live streams. 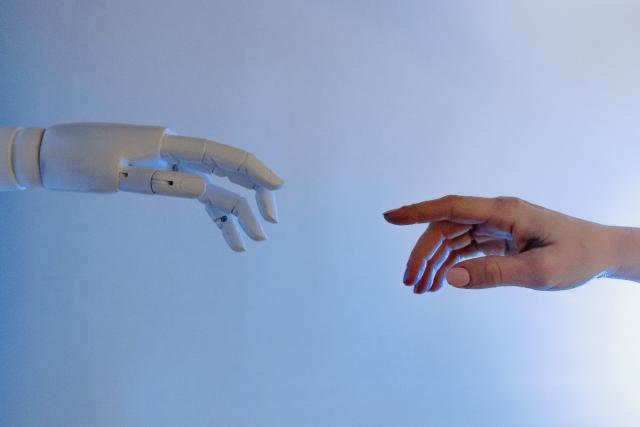 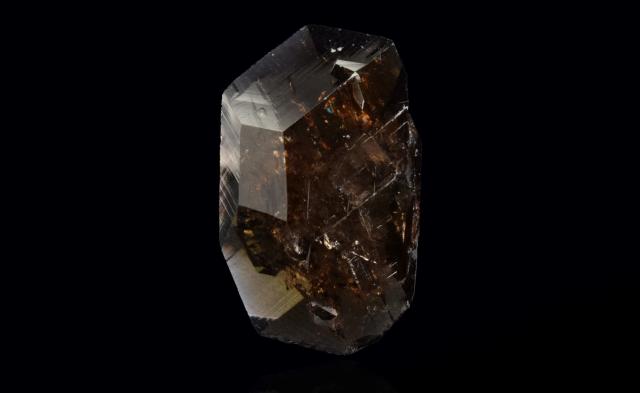 The Guinness World Record largest cut black diamond known as The Enigma sold for over $4 million at auction with Sotheby's London with 55facets and 555.55 carats. 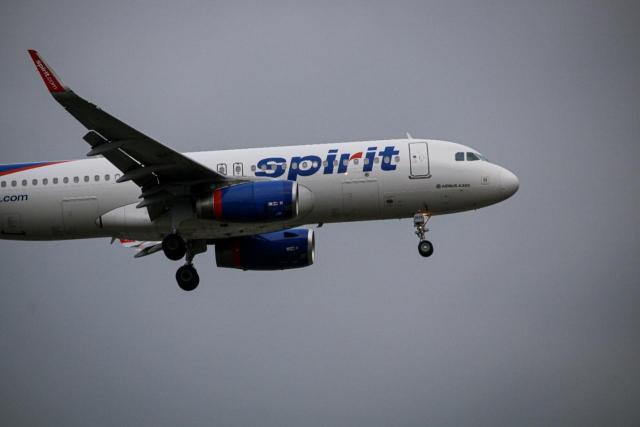 Spirit and Frontier airlines propose a plan on merging the two budget airline companies to create what would be the fifth-biggest American-based airline valued at $6.6 billion. 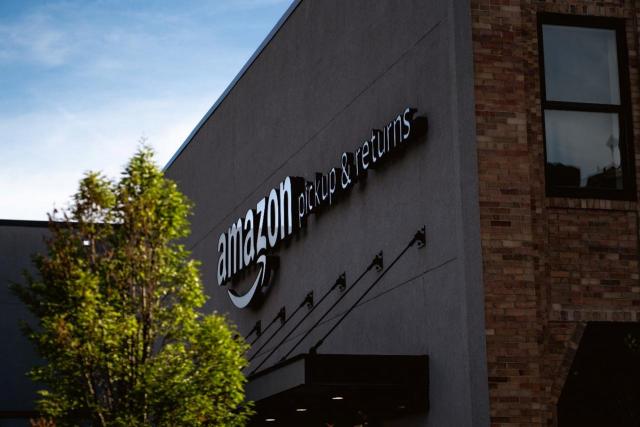 A former operations manager for the Amazon warehouse pled guilty to allegations of mail fraud for stealing Amazon products and reselling to a warehouse for a profit of $273,000.

The Unique Origins Of Wedding Traditions 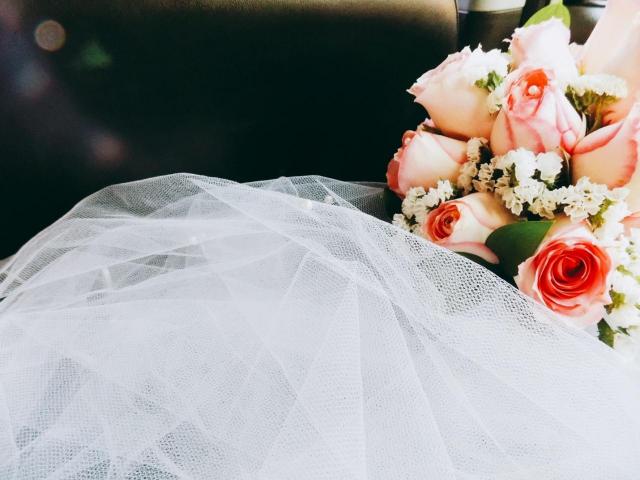 Couples from all around the world draw from their culture in following wedding traditions without knowing the origin story from wearing a white dress to the honeymoon. 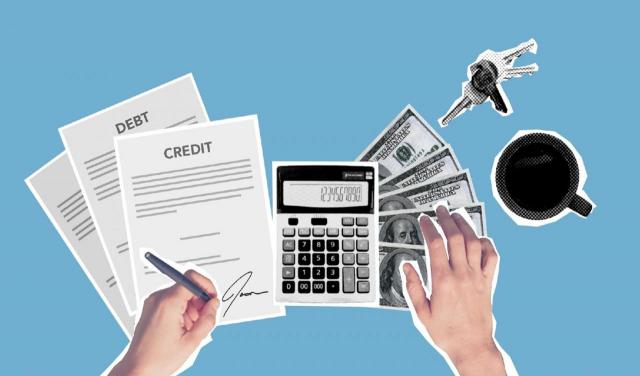 Are you struggling with multiple debt balances? Here are the best strategies for handling debt.

Save money replacing worn out clothes that seem impossible to clean with multiple washes using a DIY laundry stripping detergent that will clean all the bacteria from you clothes and household linens. 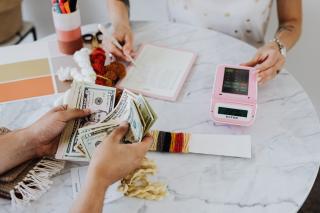 Want to reach financial independence? Then you should follow these habits to build better financial discipline. 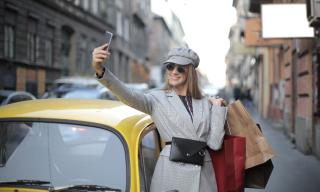 Impulse spending or splurging happens more than you think that can negatively impact your finances for priority spending such as retirement savings or building an emergency fund.